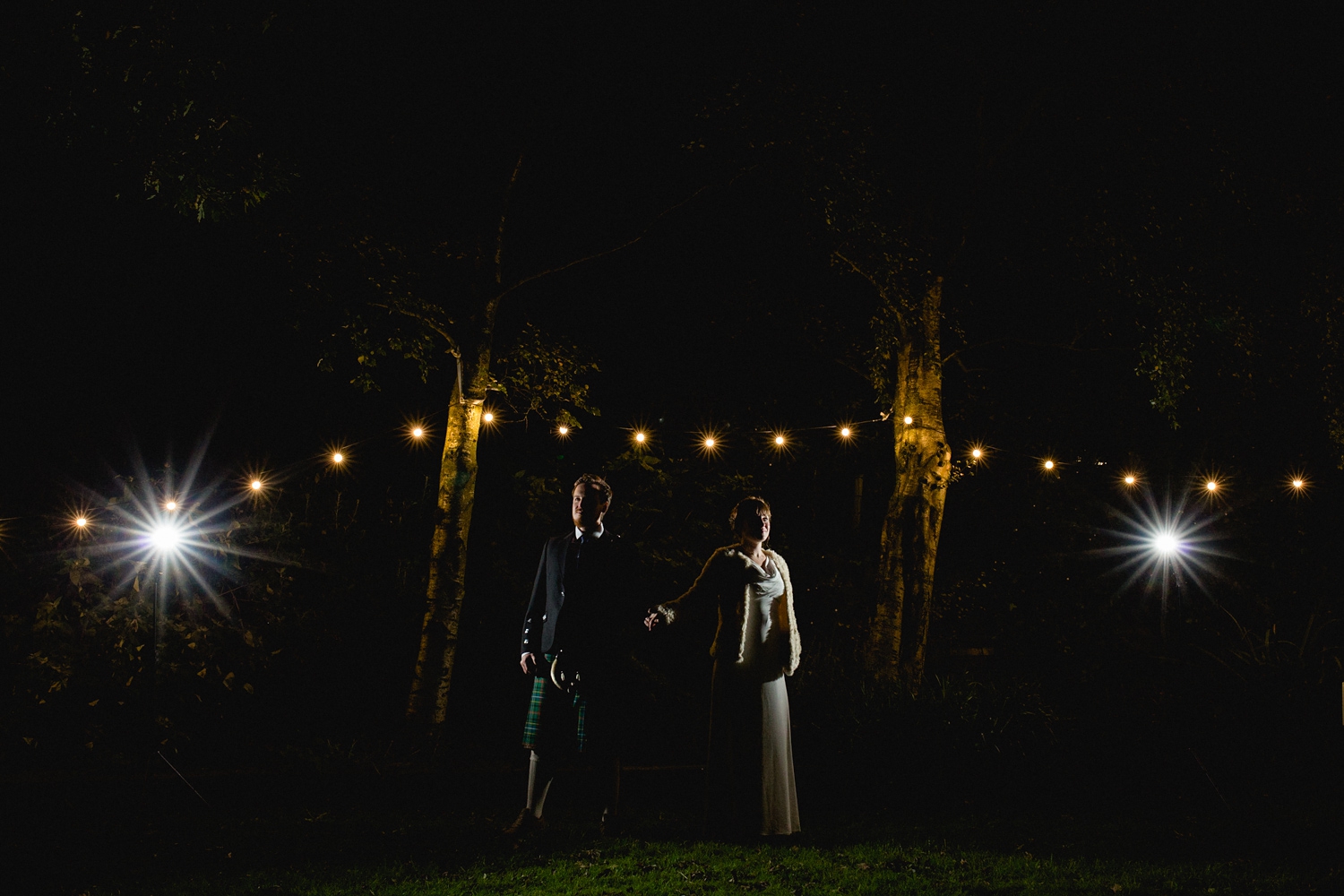 A bit of a two-part wedding today for Russell and Tara’s wedding. Split between getting married in Bradford, as well as a massive party at Northern Monk Brewery Chapter Hall in Leeds.

Russell and Tara decided to hold their celebrations over two days. The first was an intimate wedding covering the official part of the wedding. Getting married at the Bradford registry office with close family and friends. There was a lovely service with a slightly too early kiss! I’m surprised more people don’t do that with all the excitement/stress during the service. Making the most of the features in the Bradford Town Hall we took a few minutes for some portraits before jumping in the cars to head on over for the reception. The wedding reception was held in the back garden overlooking the Yorkshire countryside. A wonderfully relaxed afternoon with friends and family catching up, eating and drinking. Following the speeches, Russell’s dad performed a short acoustic set, and the evening kicked off with a Ceilidh.

What about the food and drink I hear you say. Well, when you run an award-winning brewery there’s going to be beer. Brewing up a small batch beer for the day as favours for the guests, (and some spares for drinking). Flourish a celebration ale with Raspberries, Cherries, Blackberries and Citra and Mosaic hops, featuring custom artwork Butler. There’s was also plenty of other Northern Monk Brewery beers, some of the gin they have made. To match all of that, and fill those stomachs to the brim was tasty food from the Bears Pantry.

[…] The NMBC Chapter Hall is a location that covers all everything that I do, the brewery and beer side to my photography as well as natural and relaxed wedding photography. This is the second part of a day wedding. The first part of the celebrations covering the more formal side of the celebrations where they had a garden wedding is live here. […]